James Gunn’s “Suicide Squad” has had its full cast confirmed by the man himself on Twitter. While most of the cast was known, a few new faces have been announced. In addition to those returning from David Ayer’s 2016 film – notably Margot Robbie, Joel Kinnaman, Jai Courtney and Viola Davis – Gunn has recruited regulars Michael Rooker, Nathan Fillion, and Sean Gunn with luminaries such as John Cena, Pete Davidson and Taika Waititi also involved. 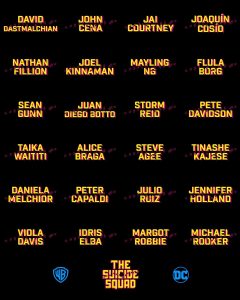 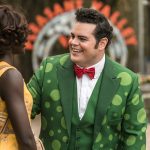